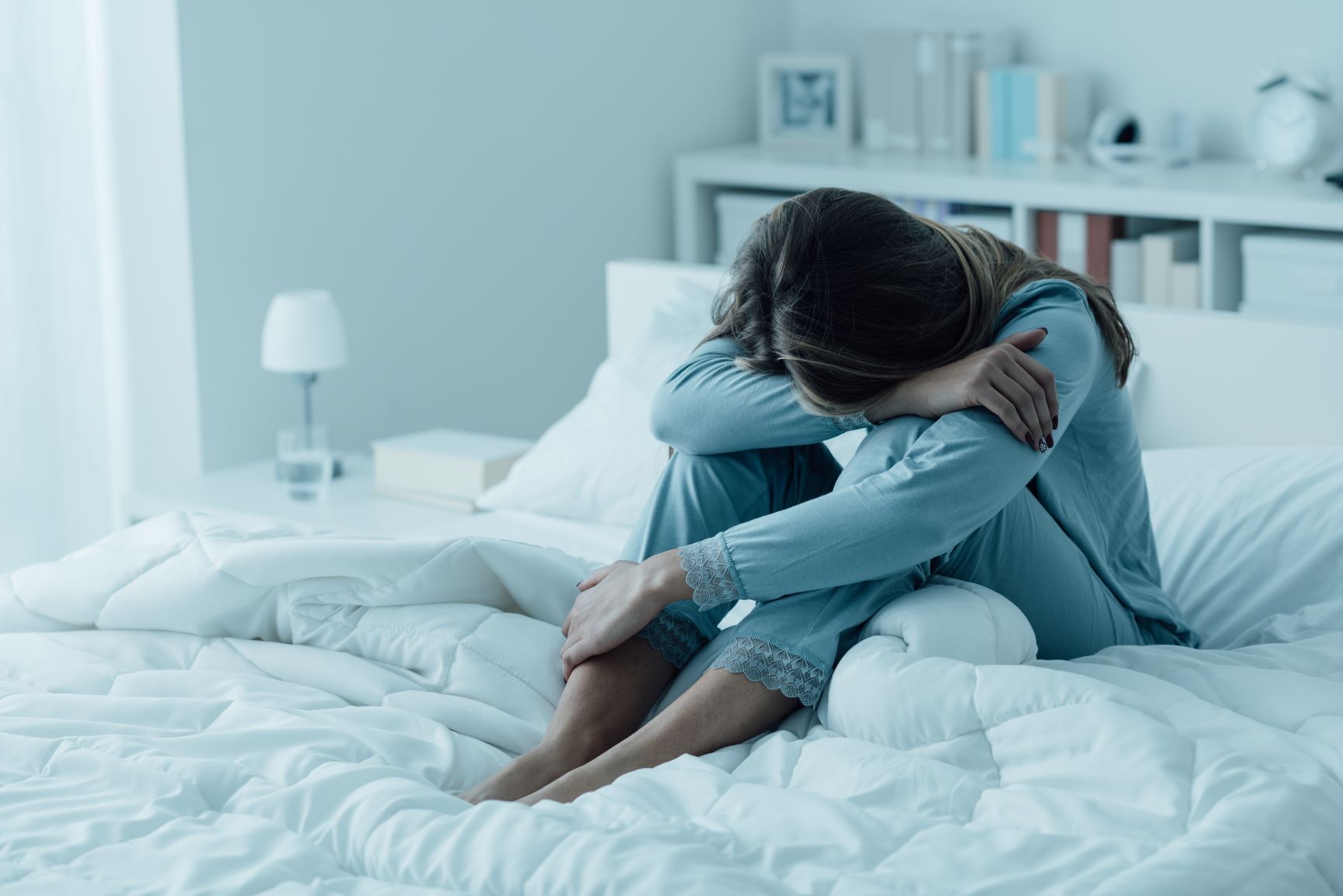 There is a large body of evidence proving that sleep affects our physical and mental health, yet many people are still not getting the recommended hours of sleep. While every individual has different needs, generally speaking, seven to eight hours each night on average helps keep the body and brain functioning optimally.

Some recent studies have linked lack of sleep to an increased risk of some types of cancer, such as breast cancer in women and prostate cancer in men. Sleep deprivation can be found among different age groups — from young children to the elderly — and for a variety of reasons. However, one group in particular have been studied as it relates to cancer risk: shift workers.

The World Health Organization lists shift work disorder as a cancer risk. Shift work disorder (SWO) is a chronic condition that is directly related to a person’s work schedule and is defined as a sleep-wake disorder caused by disruption to the circadian rhythm. With SWO, individuals have a hard time sleeping when sleep is needed, desired or expected due to their work schedule. 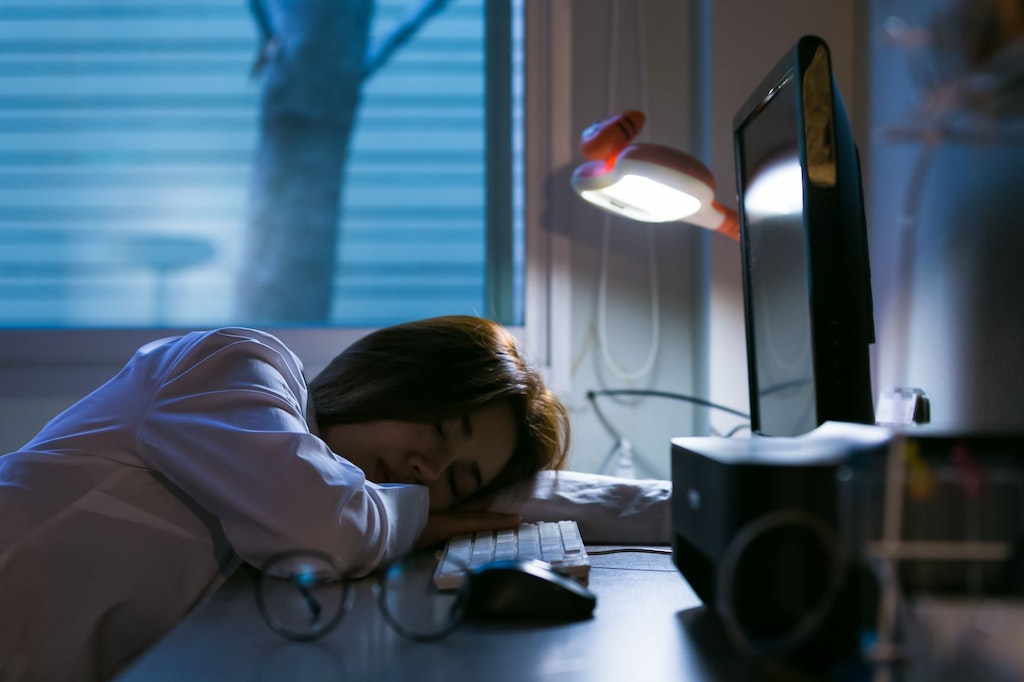 In a 2008 National Sleep Foundation poll, one in three shift workers said their work schedule did not allow them to get enough sleep. Shift workers were more likely to sleep fewer than six hours on workdays and to experience drowsy driving at least once a month.

In another study published in the International Journal of Cancer, researchers have found women who worked night shifts have a 30% higher risk of developing breast cancer.

They compared 1,200 women who had developed breast cancer between 2005 and 2008, with 1,300 women who did not have a cancer diagnosis. Women who had worked night shift for at least four years and those who had fewer than three night shifts per week were at highest risk of developing breast cancer. Shift work has also been shown to increase risk of certain cancers such as prostate in men.

How Can Lack of Sleep Promote Cancer?

As we mentioned, lack of sleep and sleep disorders disrupt the circadian rhythm, which is basically our body’s 24-hour clock that helps regulate when to sleep, wake and eat. Researchers have examined possible cancer-promotion mechanisms as they relate to shift work and their connection to the disrupted circadian rhythm, suppression of melatonin by exposure to light at night and impaired immune system, and changes in metabolism that favor obesity and inflammation in the body that lead to other health conditions. 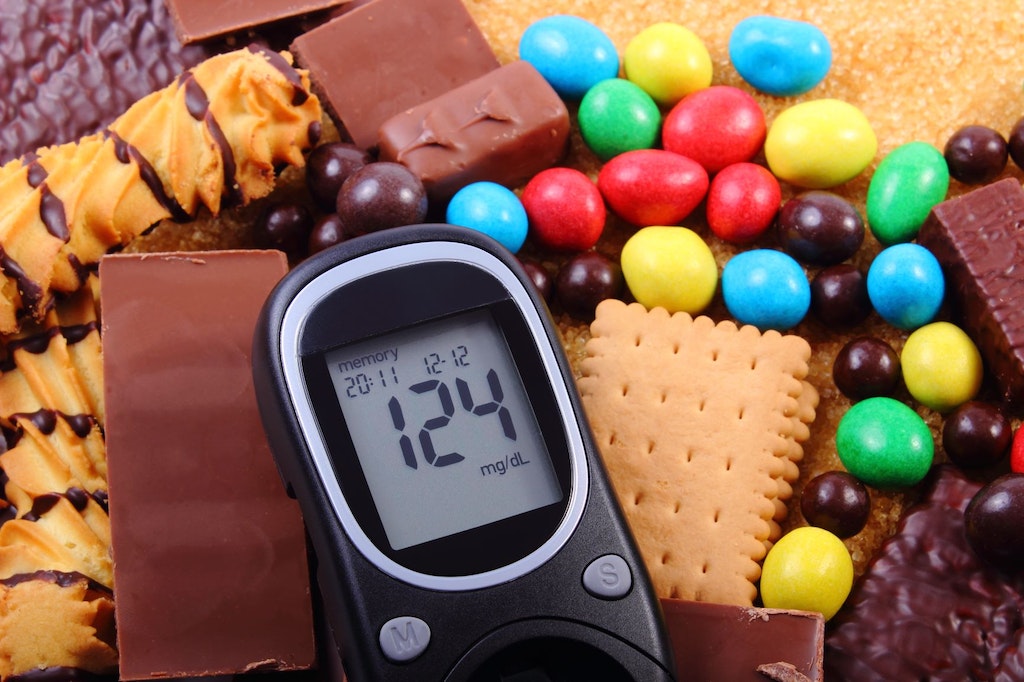 The risk and diagnosis of cancer is scary and seems to get people to pay more attention, but it is  also important to note that other studies have also linked sleep and other diseases, such as type 2 diabetes (or adult on-set diabetes), which is a chronic condition that affects the way the body uses insulin to regulate blood sugar. Lack of sleep can increase the risk of type 2 diabetes because hormone levels are thrown off and can cause less insulin to be released in the body after a meal when the body needs it to regulate blood sugar.

International research on sleep continues to provide us with greater insights on how we can sleep and live better, healthier lives. 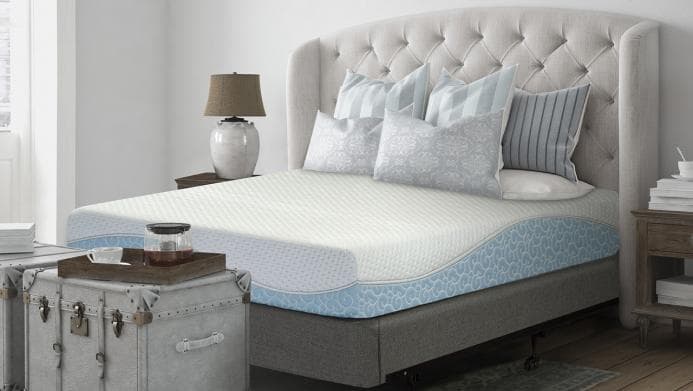