The World of Dreams: Common Myths and Facts 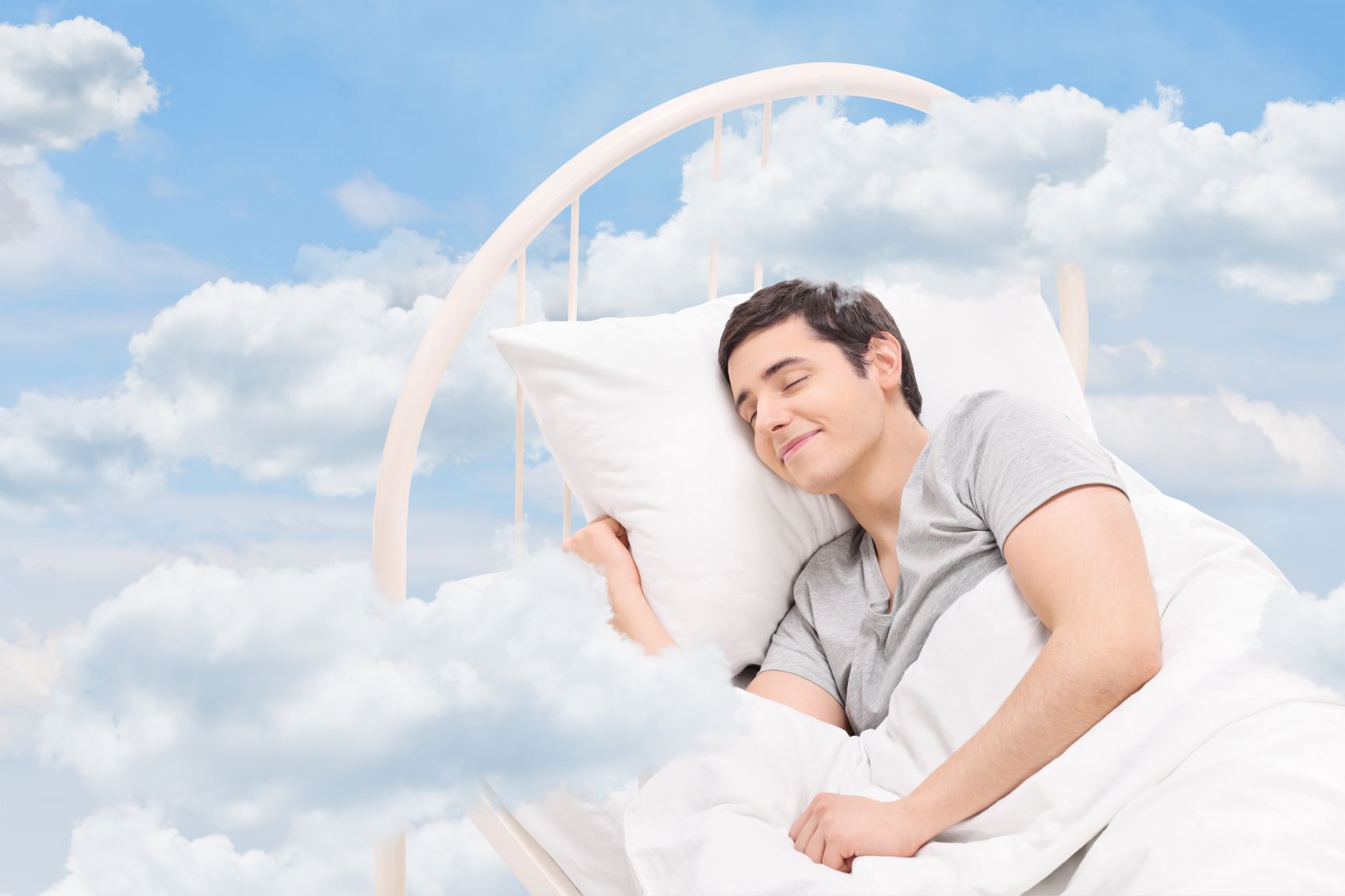 Even as we’ve learned a lot about many aspects of sleep, the world of dreams remains largely a mystery. And it’s the mystery that generates myths about dreams -- their function, meaning and role in our sleeping and waking lives. Here are some common myths and some facts to help us better understand our dreams.

Myth: Dreams have a mind of their own.

Many of us think of dreams as a world created by our brain while we sleep, and we might tell someone about a dream we had as if it were a movie we just watched. But did you know that you can actually write your own dream sequence? Dream experts say there are things you can do during your waking hours and right before bedtime that can influence what you dream about.

You’re in your kitchen making a sandwich when Chewbacca walks in with balloon animals and then you both start singing Sinatra tunes, and it turns out Chewbacca is actually your Aunt Helen. Yes, dreams can seem like total nonsense, but they also can reveal things about you and your life.

Ancient civilizations believed dreams were messages from the dead or predictors of the future. Sigmund Freud considered dreams to be expression of repressed conflicts or desires – often sexual, it is Freud after all. Modern researchers using imaging equipment propose that dreaming is how the brain dumps excess data, pulls together important information and processes it to warn us about danger or more. 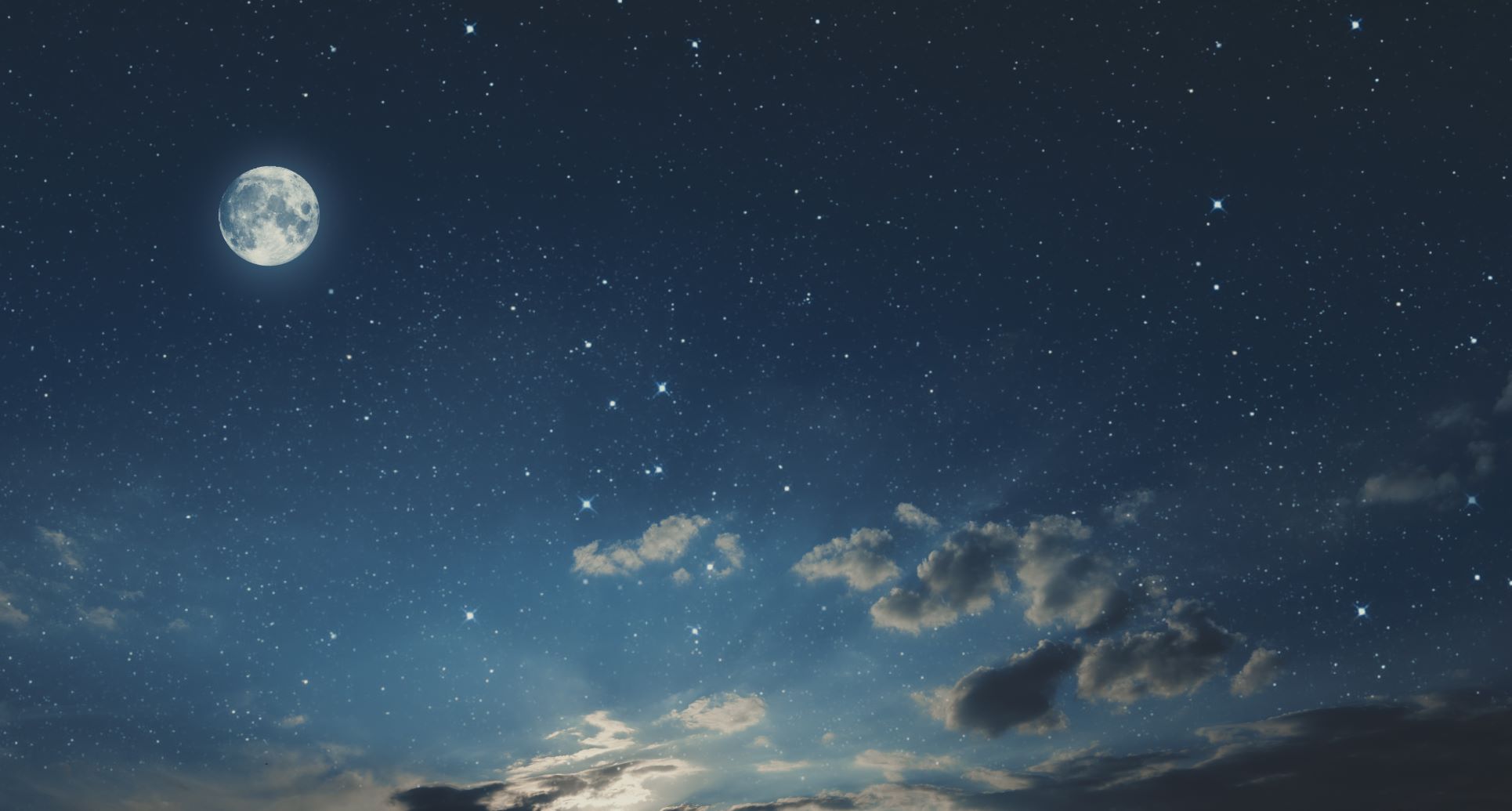 Myth: People who sleep better are more likely to remember their dreams.

Remembering your dreams doesn’t have anything to do with how well you’ve slept. Dreams occur during the stage of sleep called REM (rapid eye movement), and it’s only when you wake up during or right after REM sleep that you are able to recall the dream. Interestingly, studies show that during REM sleep, cells called MCH (melanin-concentrating hormone) are activated. These MCH cells help regulate sleep and inhibit the hippocampus -- a part of the brain for memory storage.

Myth: People who stay up late are less likely to dream.

A 2011 study published in the journal Sleep and Biological Rhythms, revealed that people who stay up late are more likely to experience nightmares than their early-to-bed counterparts. The study of 264 university students rated how often they experienced nightmares on a scale of zero for “never” to four for “always.” The results showed night owls scored a 2.1 on average compared with the early birds who averaged a 1.2. The researchers said the difference was scientifically significant and speculated that one reason is linked to the stress hormone cortisol, which peaks in the morning right before we wake up, at a time when people are more prone to be in REM (the stage of sleep when dreams usually occur). If you’re still sleeping at that time, the cortisol rise could trigger vivid dreams or nightmares, according to the researchers.

Myth: Only children have night terrors

While night terrors or sleep terrors are more common in children ages 4-12, they do occur in about 3% of adults. Considered a type of disorder of arousal, night terrors occur during deep non-REM sleep and cause the sleeper to be abruptly aroused from sleep, feeling terrified, and often crying or screaming. The individual’s heart rate or breathing increase and they may sweat and have flushed skin. The sleeper may appear to be awake but is unable to communicate normally. 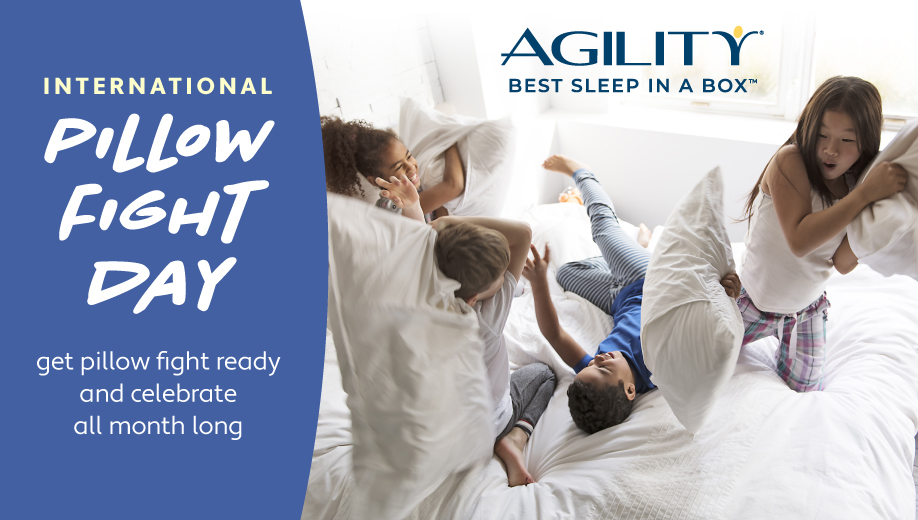 You need pillows for a pillow fight!