What is Polyphasic Sleep and Should You Try It? 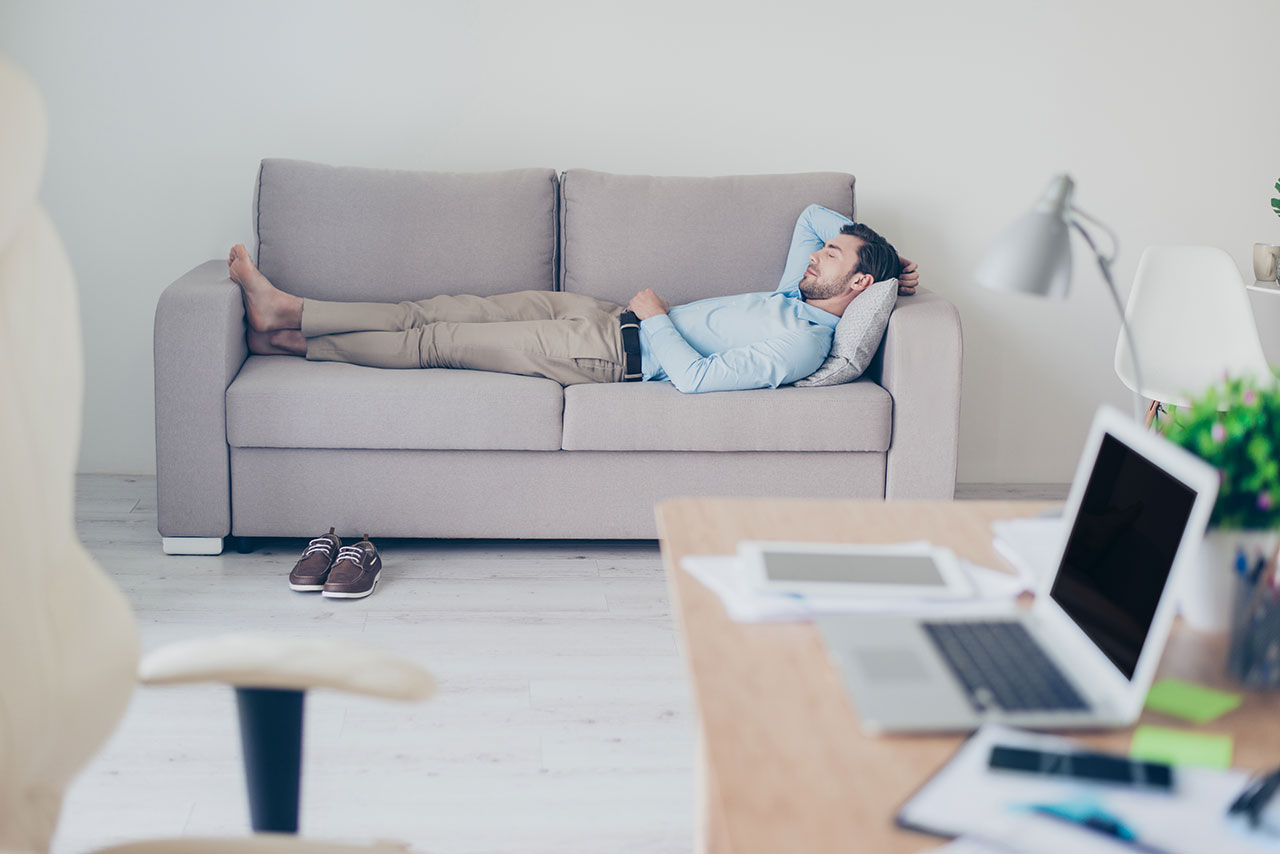 Most of us structure our lives around a schedule that requires us to get up in the morning and go to bed at night for a solid period of sleep for 7 to 8 hours, making us monophasic sleepers.

But did you know that there are people who practice polyphasic sleeping? These folks sleep more than twice a day for shorter periods of time throughout the day, and they claim this sleep habit allows them to be more productive, a better learner, and live longer.

How much sleep do you get?

There are different polyphasic sleep schedules, but the one that is most popular among this population of alternative sleepers involves what’s called a longer “core” sleep that varies between 90 minutes and 6 hours, supplemented by naps of about 20 minutes. That equals about 3 to 7 hours total each day, depending on the length of that “core” sleep. Another option dispenses with the “core” sleep and consists of 20-minute naps throughout the day, which adds up to about 2 to 3 hours of sleep per day. 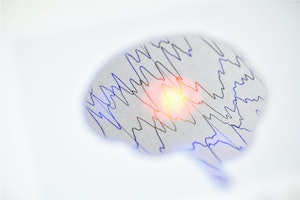 According to the Polyphasic Society, which describes itself as “a collective of dreamers, thinkers and sleep-cheaters,” humans are naturally polyphasic sleepers and that we only need certain stages of sleep for recovery, which we can still get from multiple bursts of sleep throughout the day.

Is it good for you?

Proponents of polyphasic sleep say that this type of schedule maximizes the amount of time you spend in rapid eye movement (REM) sleep and slow wave sleep because the body goes into these stages more easily when it is tired. Polyphasic sleepers discount the importance of the other sleep stages and believe that by eliminating them, they can have more productive time awake. 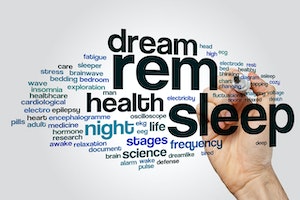 However, Dr. Alon Avidan, the director of the Sleep Disorders Center at the University of California, Los Angeles, said that changing the percentage of sleep stages causes shifts in many physiological functions tied to the sleep stages, such as the endocrine system and metabolic function.

He said that individuals who follow this sleep schedule and habit get less sleep overall which has negative health consequences such as higher risk of chronic conditions like diabetes and obesity. Research has shown that sleep deprivation adversely affects hormone levels, blood sugar and appetite.

What is the best way to sleep?

There’s another type of sleep that might be a “happy medium” between what is considered “normal” monophasic sleep and the polyphasic type. 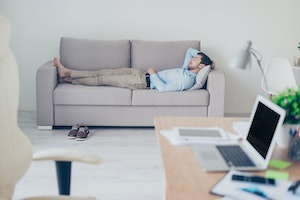 Biphasic sleepers will sleep for 5 to 6 hours a night and take a nap or siesta during the day. Many of us are aware of the mid-day siesta common in Latin countries but also practiced in others around the world. Naps have been shown to be beneficial to physical health, improved memory and learning abilities, and better emotional health.

There are those who theorized that before industrialization, it was normal for people to sleep in two segments of time throughout the day with a period of being awake for one to two hours in the middle, which is aligned with the biphasic sleep.

Whatever sleep pattern makes sense for you and your lifestyle, it is best to consult a doctor or sleep expert before changing your schedule. 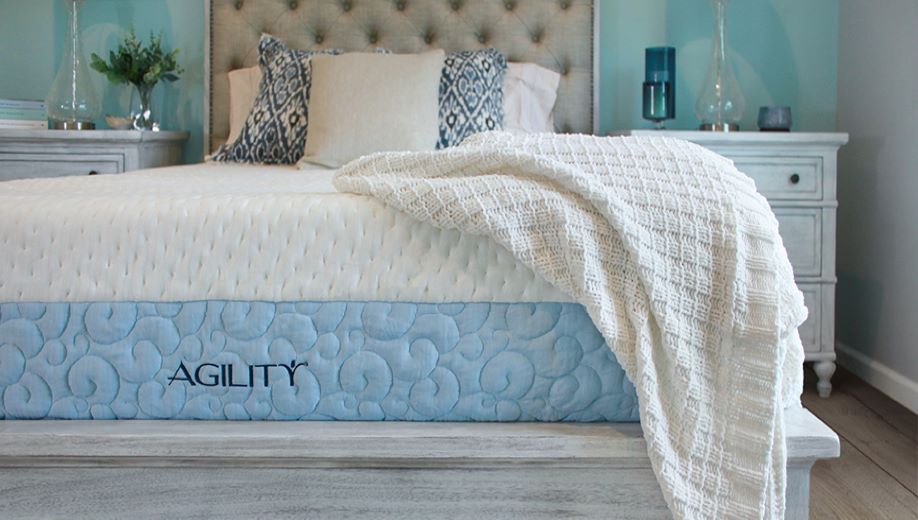